Studies show that in many “neutral” situations, a teenager can control himself no worse than an adult. However, when it comes to emotionally charged situations, problems begin. It is assumed that the excessive activity of the areas of the brain that are responsible for interest in the new and the search for pleasures at this age is not sufficiently balanced by the activity of the prefrontal cortex, which should provide self-control, but often still not sufficiently developed. However, researchers believe that increased interest in the new in transitional age can have its pluses – helping to “find oneself” and gain independence from the family1.

Teenagers are at risk 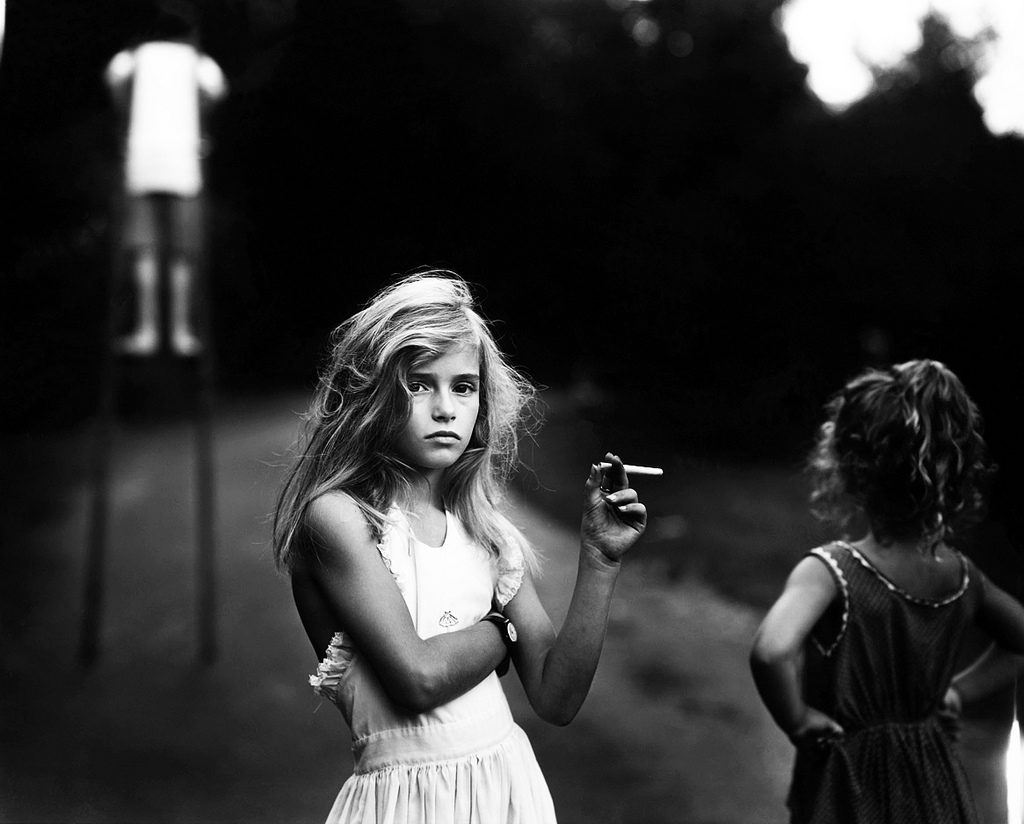 Although adolescents differ from young children in strength, health and greater maturity, they die almost twice as often. American researchers conducted an experiment in which 65 volunteers aged 12 to 50 years participated. The subjects were offered a choice: they could be guaranteed to receive a small amount of money or take a chance and get a chance to win more, but in case of loss they would not get anything at all. Interestingly, adolescents were often even more careful than adults – but only when the degree of risk was accurately known.When the chances of winning and losing were completely unknown, adolescents willingly took risks. It seems that the reasons for this again lie in the underdeveloped prefrontal cortex, increased interest in everything new and the absence of fear of the unknown. Scientists note that informing adolescents about the specific risks of certain hazardous activities can help prevent many accidents2.

Experts believe that young people in adolescence have an increased need for sleep – they need 8-10 hours of rest, while most adults have 7-9 hours. In addition, adolescents usually have circadian rhythms that regulate sleep and wake cycles – it is more natural for them to go to bed later and wake up later, which is not consistent with the early start of school hours (although in the light of these studies some schools in the USA and other countries moved the first lessons to a later time). Because of this, many young people constantly go to sleep3.

Teenagers find it difficult to recognize other people’s emotions 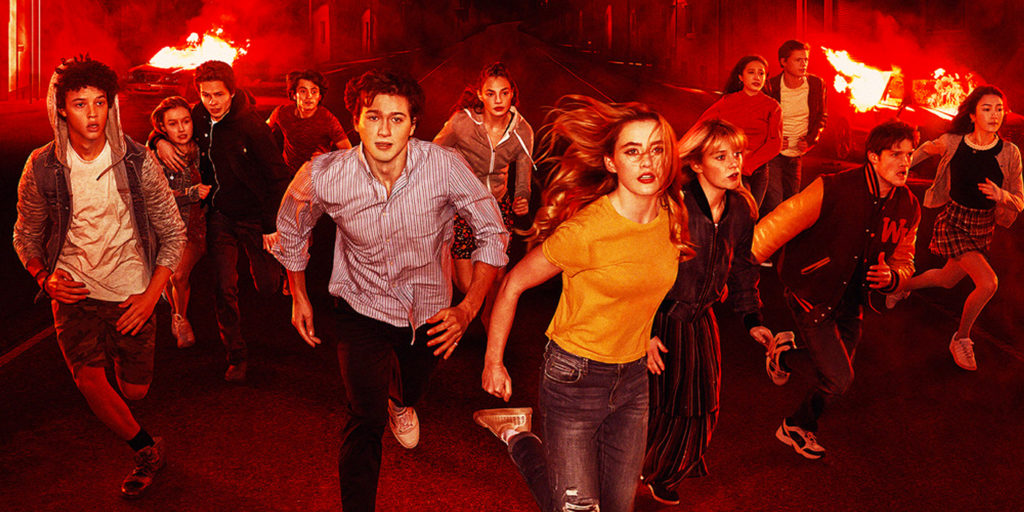 Studies show that due to the same underdeveloped prefrontal cortex, adolescent brains often use the limbic system to recognize other people’s emotions4.
In one experiment, people of different ages were shown a photograph of a man and asked to determine what emotions his face expresses. All adults correctly determined that a person’s face expressed fear, but about half of the teenagers were mistaken. The limbic system is worse at recognizing emotions than the prefrontal cortex. It can also cause strong emotional reactions, so that adolescents often not only misunderstand what emotions another person is experiencing, but also react excessively to them.

What are teenagers silent about? Interview with a psychologist →
← How to convince a teenager to start learning. The advice of a famous psychologist.