What are teenagers silent about? Interview with a psychologist 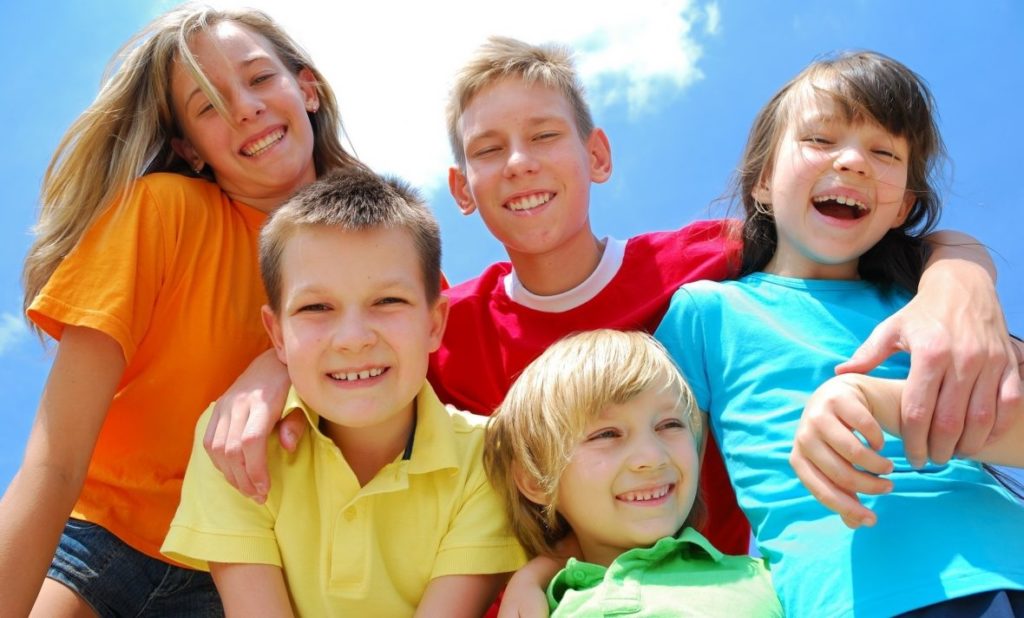 Adolescence is full of controversy. Often, it is during this transitional period that the connection between the parent and the child is lost, and the eternal conflict of “fathers and children” reaches a boiling point. There is growing understatement between adults and children, alienation appears … Teenagers feel lonely, adults with a lack of understanding and even irritation, perceive the depressed mood of children, and often only a psychologist can help the family regain harmony. “I Parent” met with psychologist Elena Shalashugina and found out what issues are most often addressed to her by adolescents and their parents.

“The main thing is not to take the position of an ostrich!”

– Honestly, I am not a supporter of the fact that parents independently conduct any diagnosis of the mental state of their child. This is due to the fact that the boundaries between norm and pathology – especially in adolescence due to certain physiological nuances of puberty – are extremely blurred. And, for example, a symptom such as the presence of a non-existent friend (s) can be present both in a mentally healthy child and in a child with emerging psychopathology, therefore, if the parents are concerned about the psychological and mental state of their offspring, it is better to show it to a psychologist first, and he already, if necessary, will refer him to a neuropsychiatrist or psychiatrist.
Nevertheless, when the child begins to lock up, avoid communication with peers (peers, since it is quite normal for teenagers to avoid communication with parents), demonstrate self-aggressive behavior – tearing their hair, for example, – you should hurry up with a visit to a psychotherapist.

Parents of such clients, unfortunately, have little to say in consultations about the inner world of their child, since the teenager does not share their experiences with them. Why? Because it’s scary. Moreover, often the parents themselves, by unreasonably depreciating the feelings and feelings of the child (“Well, how small are you!”, “Are you talking to your little drummers again?”, Etc.) inspire him that he is somehow different. As a result, for a teenager, unusual internal manifestations may turn out to be too frightening: “Suddenly they will put me in a mental hospital?” And parents, seeing that something is wrong with their child, do not imagine how to help him. 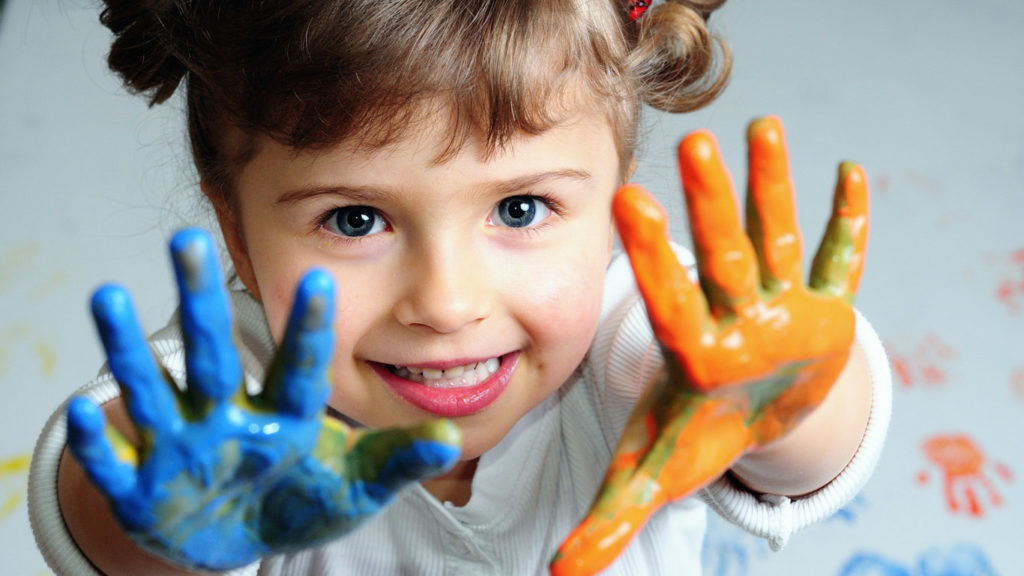 How to behave to parents?

– The main thing is not to take the position of an ostrich, denying an unpleasant reality. You understand: the problems from the fact that we “point blank” do not disappear. In such situations, the parents themselves need to receive psychological support, and only then, jointly help the child. It must be remembered that if the debut of a mental illness occurs in adolescence, then it is quite possible to cope with this, and further development of the personality will go without pathologies.

Why do you need to pay attention on betting? →
← Adolescents: difficulties growing up