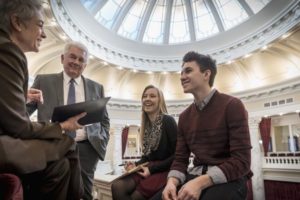 Even though teens can’t vote until age 18, they want their opinions considered on important topics. Today’s teens are interested in issues relating to every aspect of their lives from environmental concerns to privileges like driving.

The legal driving age is a hot topic for teens as they reach the age to earn this privilege. Each state sets the legal

The age-old struggle of male versus female roles and opportunities carries on with today’s youth. Teens express a desire to see , but not necessarily in household roles. Both boys and girls see a need for gender equality, making this a universal issue. 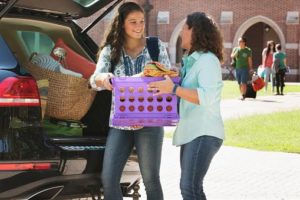 Relationship Counselling →
← Teenage Problems in School and Tips to Resolve Them