Can you understand teenage slang?

I’m in the kitchen getting dinner together and my 16-year-old son Garret looks at my new sneakers and says, “Mom, your sneakers are fresh.”

When I say this back to him, my son laughs. He finds my lack of knowledge of teenage slang to be hysterical.  A few days earlier, Garret told me he was going to a party and not to worry whether it was going to be hot at the party because he had his ice. Then, he showed me his watch. Cool watches, big gold chains…it’s all called ice in rapper talk, he explained to me. My son LOVES rapper talk.

Slowly, I am starting to figure out popular slang, however it seems as soon as I decipher the lingo,  the meanings change or new words pop up. My daughter recently told me not to use the word “relevant” because today, teens use it to mean the opposite. Who knew? 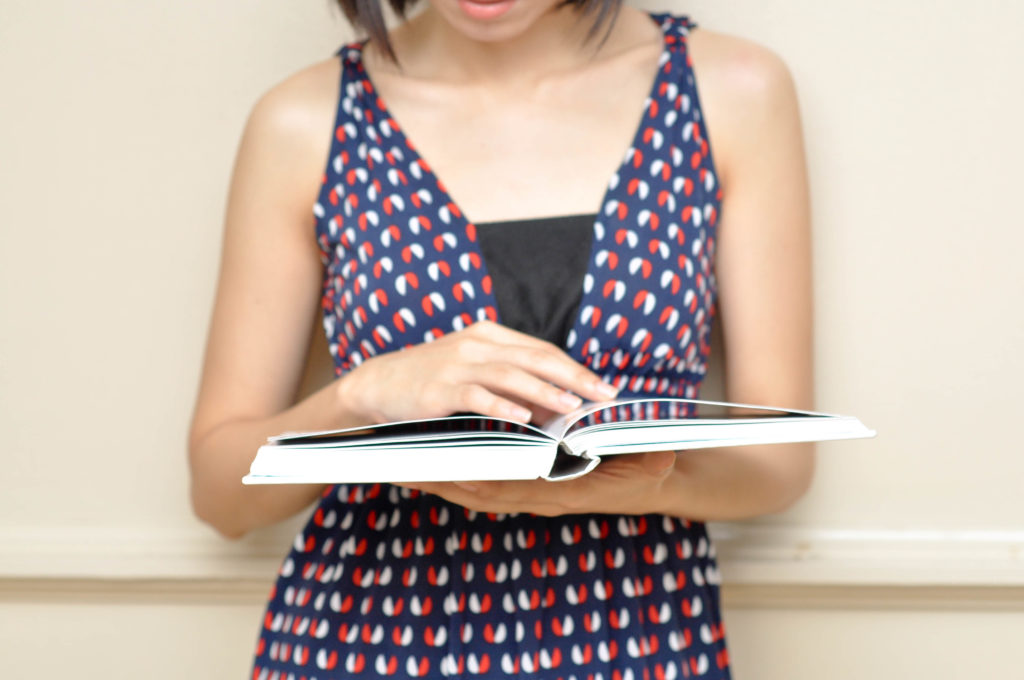 Has your teenager told you something was popular AF or awesome AF or anything AF? Teens use this expression to emphasize something , and that something could be really good, or really bad. (short for As F—K).  For example, being told you are stupid AF is not something you want said about you.

Here’s another example of how my inability to keep up with teen slang played out.  A few days ago, I overheard a bunch of Garret’s friends referring to some basketball player as the GOAT.  I made the mistake later of asking my son whether that was the player’s nickname. What do you think happened? Hysterical laughter.

GOAT,  he explained to me, means “Greatest Of All Time.” Apparently, it is accompanied by a goat emoji when texted. “Oh, so I am a GOAT,” I said to Garret. His response: “Sure mom.”

Now, let’s not forget the word Garret and his friends use often: lit. “Lit”  usually means cool — especially when it comes to parties or a new song.  But I found out lit has another meaning when it’s used a certain way. “To get lit” means to get drunk or high.  I’m all over that one and I’ve told my son not to even think about getting lit.

And, just when I figured out what the trendy phrase “on fleek” is all about, the phrase is not cool anymore. Nope, don’t even think about telling your teen her new hair style is on fleek. Instead, you will need to tell her it is snatched.  You use “snatched” in the same way, basically to describe things (especially style) as cool or on point. According to Refinery29.com it means, “damn you look good.”  Next time your daughter heads out the door,  try telling her, “your outfit is snatched.”  She will either think you are hip, or that you are old and trying too hard. 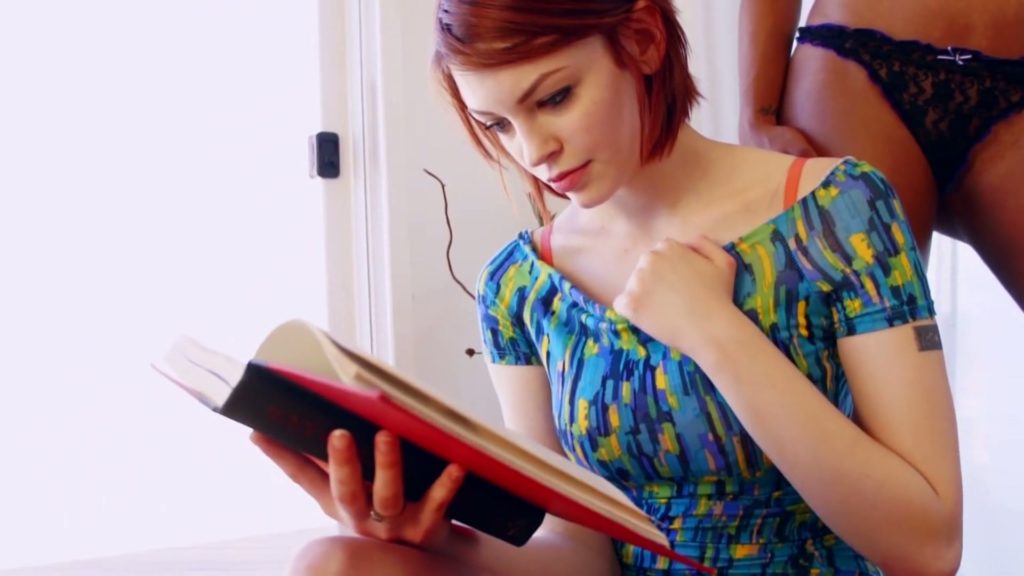 I recently read a good slange primer online  of 20 popular slang words. With text lingo and cool words surfacing in viral videos, it’s pretty darn hard to stay ahead of the vocab, but it doesn’t hurt to try.

Let’s just say…I’m trying. Just yesterday, Garret asked me if I wanted him to play me the new Gucci Mane song. “It’s a banger,” he said. “Oh, it’s a banger? Sure I want to hear it,” I replied, not knowing what to expect.  I have since learned banger means it’s unbelievably awesome.

In some ways, I feel fortunate to have teenagers around to keep me on top of all the words young people say.  As Refinery29.com  pointed out: “We’re not getting any younger, and the wild world of viral words is not one to be afraid of — it’s one to embrace.”